Apple has begun prepping the California Theatre for the upcoming media event where they are expected to reveal the iPad mini.

Techie Buzz has posted the photos of the theatre in San Jose where Apple will host the event. Apparently, Apple has not used this location to host events since the 2004/2005 iPod events.

Along with the iPad mini, Apple Apple is expected to launch new iMacs, Mac minis and the 13" Retina MacBook Pro. 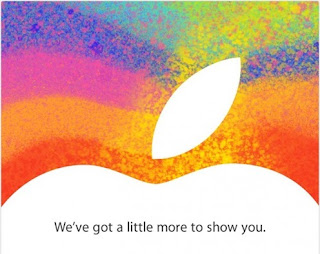 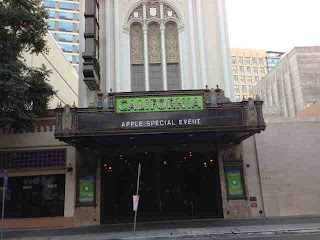 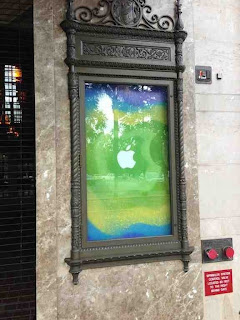 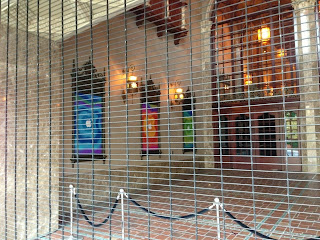 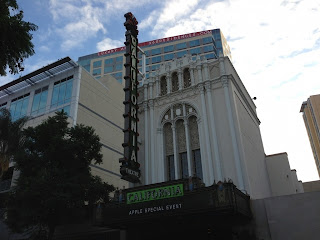 The event kicks off on Tuesday, October 23rd at 10 AM Pacific / 1 PM Eastern.

Apple TV, with the company revealing that it will be streaming today's media event live. 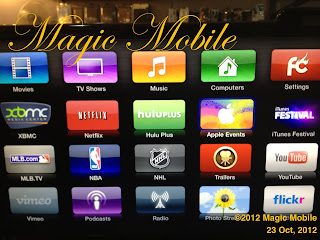 It is unclear if the video stream will be available through other means such as on apple.com, but Apple will presumably be updating its site with more information if it is indeed planned to be viewable through it. 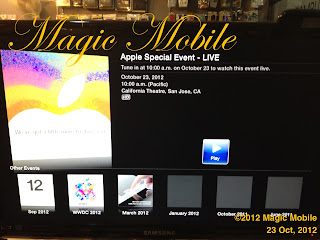 Apple has offered live video streams of its events several times in the past, but has not done so in several years until today. The most recent for which Apple provided a live video stream prior to today was its "Back to the Mac" event in October 2010. 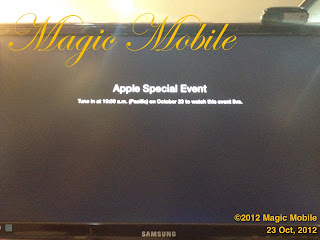