new cases for iPad 2 and iPad 3

Should hackers wait for iOS 6 to release the next jailbreak?

Pod2g has just put up quite the interesting poll on his personal blog. The infamous hacker, who is responsible for a majority of the recent exploits found in iOS, is asking folks to vote on the following question: “Shall we hold off the jailbreak for iOS 6?”

The question comes just a few days after we heard that hackers were finally making some progress on the iOS 5.1 jailbreak. Of course, if it’s released before iOS 6 comes out, the exploits will almost certainly be patched up in the new software…

This would mean that pod2g, and members of the Chronic Dev and Dev Teams helping with the jailbreak, would essentially have to start all over again when iOS 6 is released. And if Apple debuts the software at WWDC, that’s just a little over a month away.

So, should hackers continue work on the iOS 5.1 jailbreak and release it as soon as it’s done? Or, since 5.1 isn’t much of an upgrade from 5.0.1, should they wait for iOS 6? Well over 45,000 voters have turned out to answer the question. And here are the results.

56% of folks think that pod2g and team should release the iOS 5.1 jailbreak as soon as possible. 40% believe that the hackers should hold off until iOS 6 is released. And, well, 2% picked the irrelative “Where’s my bottle of beer?” answer.

The poll is still up, and will be for the next 6 days. And its results will hold major weight in the decision of when to release the next jailbreak. I guess since the decision affects a whole community of people, it’s only right that you gather everyone’s input.

Which answer do you choose? And why? 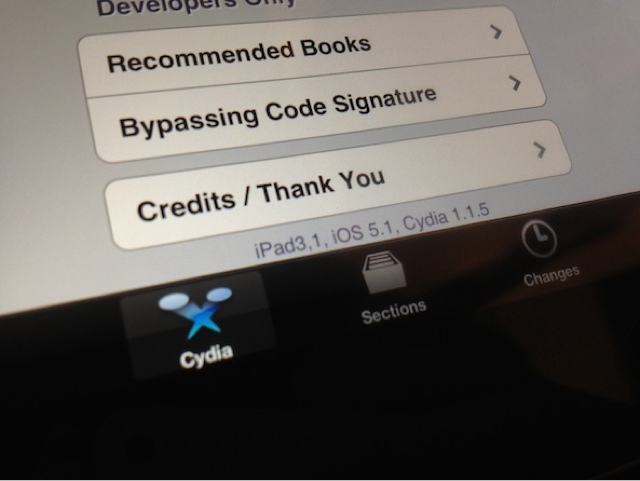 unlock Iphone4 and Iphone 4s jailbroken iPhone on iOS 5.0 or later on any baseband 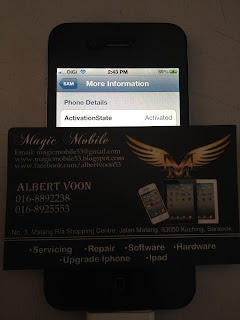 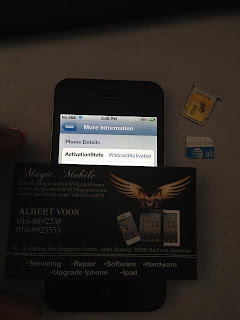 Back in 2010, we heard Jay Freeman (a.k.a. @saurik) was working on a Cydia Store for Mac, and that the product would be available “within weeks.” It obviously didn’t launch, and 10 months later (at the MyGreatFest JailbreakCon jailbreak convention), Freeman noted that bugs in his Cydia for OS X app still had to be squashed before it launched to the general public. Since, no more news has hit the Web, and many have assumed that a Mac version of Cydia just isn’t going to happen.

However, there’s hope. Cult of Mac recently shared an article about a guy called Andrey Fedotov, a Russian programmer based in the United States. For a while now, he’s been working on an application called the “HackStore,” a Mac App Store-type OS X application for non-MAS apps. Could this be the Cydia for Mac app we’ve been waiting for?

It certainly sounds like this is the case. Fedotov argues that countless OS X applications will find a home in his HackStore, due to the limits Apple imposes on its Mac App Store ecosystem. Cult of Mac explains:

The HackStore (Andrey is open to name suggestions) will be a place for hosting content like third-party tweaks and programs, or to link directly to other developers’ websites. With the HackStore, power users will be able to easily browse and discover all the great apps that wouldn’t make it into the Mac App Store.
A user login won’t be required initially for downloading apps from the HackStore, but there will be a sidebar on the home page for developers to create an account and upload their packages. Everything will be free, but Andrey hopes to work with devs and offer paid apps and tweaks in the future.
The HackStore app itself is structured almost exactly like the Mac App Store. Everything users expect is already there: top charts, categories, featured content, search, promotional banners, and so on.
When you click an app, you’ll be able to read a description, look at screenshots, see user ratings and leave a review.
Sounds great, right? Here are a couple of screenshots: 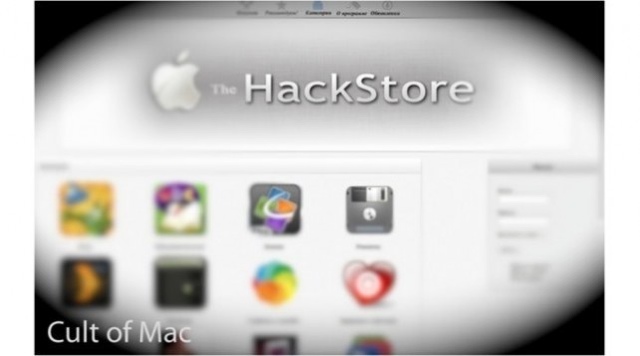 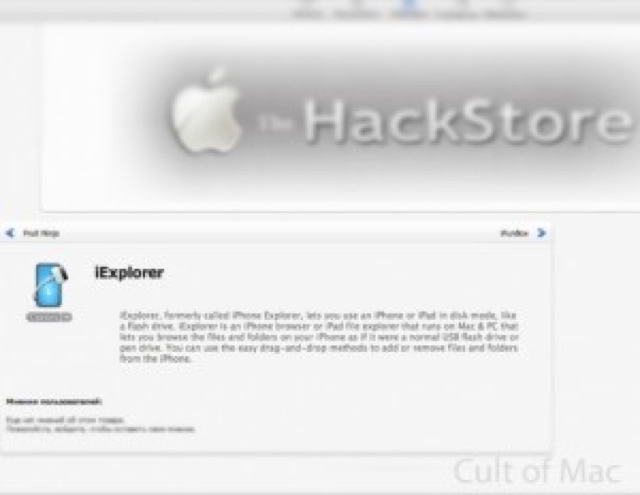 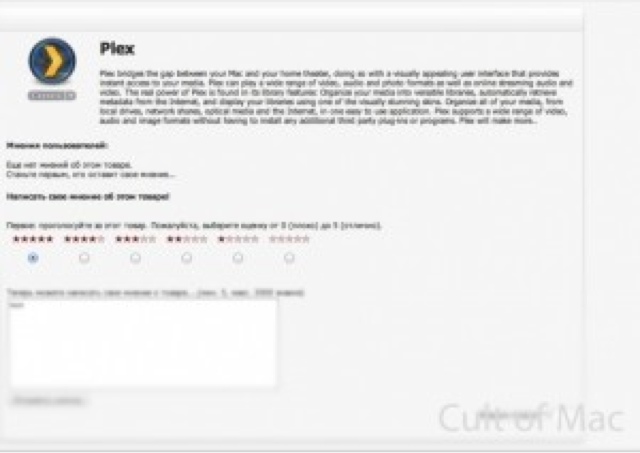